All her life, Liesl has heard tales of the beautiful, dangerous Goblin King. They've enraptured her mind and spirit and inspired her musical compositions. Now eighteen and helping to run her family's inn, Liesl can't help but feel that her musical dreams and childhood fantasies are slipping away.


But when her own sister is taken by the Goblin King, Liesl has no choice but to journey to the Underground to save her. Drawn to the strange, captivating world she finds - and the mysterious man who rules it - she soon faces an impossible decision. With time and the old laws working against her, Liesl must discover who she truly is before her fate is sealed.

An encroaching winter, where goblins come into the human world and steal away a bride for their king? Classical music? A protagonist forced to make the biggest sacrifice she can to free her dearest sister from the clutches of the mysterious Goblin King? Sounds like an adventure worth signing up for, right?

Liesl is the eldest of three siblings, and her whole life she's been certain of three things: her little brother Josef is more talented than her, her little sister Kathe is prettier than her, and the Goblin King is dangerous (until she finds out just how sexy and misunderstood he is).

And if we ever forget just how plain and pathetic and pitiable Liesl is, she reminds us. All. The. Time.

My face looked sunken, haggard, old, and the copper basin distorted my image back at me - long, pointed nose; stubby, weak chin. Or perhaps I truly was this ugly. (pg. 249-250)

How I both loathed and loved visiting the shops with my sister. Loathed because I would never be as lovely as she. . . ." (pg. 253) Meanwhile, Liesl's little sister Kathe is the belle of the town - or more like the county slut, as she parades around in clingy dresses, accepts enchanted fruit from hungry-looking strangers (that everyone knows are goblins), and delights in the attentions of her captors in the Underground. One could argue that she's enchanted, but given that this is Kathe's normal behavior, I'm not buying it.

Both men and women traced the lines of [Kathe's] body, the curve of her cheek, the pout of her lip. Looking at Kathe, it was difficult to forget just how sinful our bodies were, just how prone we were to wickedness. Clothed in clinging fabrics, with every line of her body exposed, every gasp of pleasure unconcealed, everything about Kathe suggested voluptuousness. (pg. 26)

Josef was fine in and of himself, but he served no purpose beyond earning the book "diversity points" and to serve as another area of self-deprecation for Liesl.

When Kathe is kidnapped by the Goblin King, Liesl knows she must go to the Underground kingdom and save her dearest sister. Oh, did I say dearest? Yeah, it's a little hard to tell between Liesl's envy and the fact that it takes her forever to actually get around to the rescuing part. Sure, Kathe is probably suffering at the hands of the wicked goblins - the Goblin King might have even ravaged her by now (not that Kathe would mind). But the thing is: Liesl's life is suddenly going perfectly for her. Josef has time to play with her again, her father is actually paying attention to her compositions, and Kathe's fiance is actually noticing her. Actually, why is Liesl going after her sister at all? 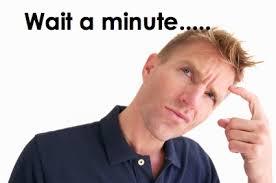 But eventually Liesl decides it would be the sisterly thing to rescue Kathe after all, and suddenly Wintersong starts to feel an awful lot like the movie Labyrinth.

Only the goblins look more like this, only with sharper teeth:

This is when I really began to despair. Because Wintersong has some good elements. The goblins are much more traditional Fae-goblins, rather than the nasty little puppet creatures featured above (or even what's found in Middle Earth, apparently). It takes place in a beautiful historical era (though it's never specified when exactly; sometime after Mozart and before Beethoven). But then we meet the Goblin King - your classic misunderstood hot captor who, in turns out, doesn't actually want to steal all these girls and drain them of. . . .whatever it is he's draining and for whatever reason.

I look, and the austere young man is still there, waiting for me to follow him into the woods. I am no longer ashamed of my wanting, and I tilt my head to kiss him. He warms to my breath and I follow him as we grow wilder and wilder. We stop for breath and now there is a hint of the devil in his angelic face. The wolf has come out to play. (pg. 301)


Welcome to the rest of the book, folks. There is nothing else beyond this point. And if sex ever sounded appealing - well, this book will have you pushing your significant other away as quick as you can.

It's no spoiler that Liesl ends up switching places with Kathe in being the Goblin King's bride (more or less). And all of the warnings she's been given her entire life about the Goblin King completely fly out of her head the moment she beholds his devil-like hotness. The plot, which at first promised daring escape from an underground world and dark magic, boils down to Liesl desperately trying to get her hot captor to have sex with her.

But Liesl isn't just desperate for the physical attention. She demands it. Over. And over.

Slow, too slow. I wanted him to devour me, break me with the urgency of his lust. If he could not give that to me, then I would take it from him. (pg. 235) Yes, Liesl becomes the emotionally abusive one. Because for reasons not entirely made clear, the Goblin King keeps refusing her (though he eventually gives in. . . .several times. . . .), and that throws Liesl into so many tantrums that involve her hitting him and demanding to know why he won't "ravish her."

When Liesl isn't trying to find confirmation of her value through sex, she's thinking about music. . . .As a person who grew up on classical music, I adore musical jargon. Wintersong felt like a graduate student who had just completed her Music Theory 103 class and thought she sounded like an expert. Huge swathes of narration and dialogue about quarter notes and half measures and sonatas (Liesl seems incapable of composing anything else) and a thousand other things that no one is going to care about, because it's all dumped unceremoniously in with no thought to how it affects the overall flow of words. To top it off, classical music is just dirty in Wintersong. She composes best after having sex - or after she's had a fit over the fact that the Goblin King won't have sex with her. And then it devolves into her describing her sex with classical music comparisons.

I let the Goblin King play me the rest of the evening, the sonata, the bloodstained handkerchief, and the candle forgotten for the time being. He was the bow, I the strings, and his fingers brushed my body to make me sing. (pg. 321)

The plot stumbles on amid this ruination of a fairy tale, desperately trying to patch things up by vaguely throwing in references to changelings and the Goblin King's past - and the fact that Liesl in fact once played with the Goblin King when they were children, but forget about him (or did she? Because she never actually seems to have forgotten about that at all). And after countless scenes of hot-n-heavy sexy times that will make you feel like a seedy old man in a trailer park, Wintersong winds down to a conclusion so incredibly stupid and contrived that I finally just threw the book across the room.

After hundreds of reiterations that if a Goblin Queen isn't sacrificed eternal winter will descend on the mortal world and changelings will be free to eat up the human morsels, the Goblin King somehow is able to just let Liesl go with no consequences. Eternal winter doesn't descend, the changelings remain in the goblin kingdom, and that's that.

I realize that Wintersong is gearing up for a sequel (to which I say NOOOOOOOOOOO), but I have little doubt that the convenient way in which the ending ignores the rules of the world will not be excusable.

Wintersong at first offers a slightly sinister and darkly whimsical fairy tale set in a charming historical era and a flawed protagonist who struggles through her lack of confidence in order to save her sister from a horrible fate. Instead, Wintersong delivers a protagonist who can't stop wallowing in her plainness, desperately claws for confirmation through sex, and eventually gets what she wants by wearing the Goblin King down. While I felt a little bad for the Goblin King due to Liesl's abuse, he still fits into the category of creepy stalker portrayed as something desirable and sexy. The conclusion was a nonsensical mess and I never want to hear about sonatas and half measures and musical dictation ever again. 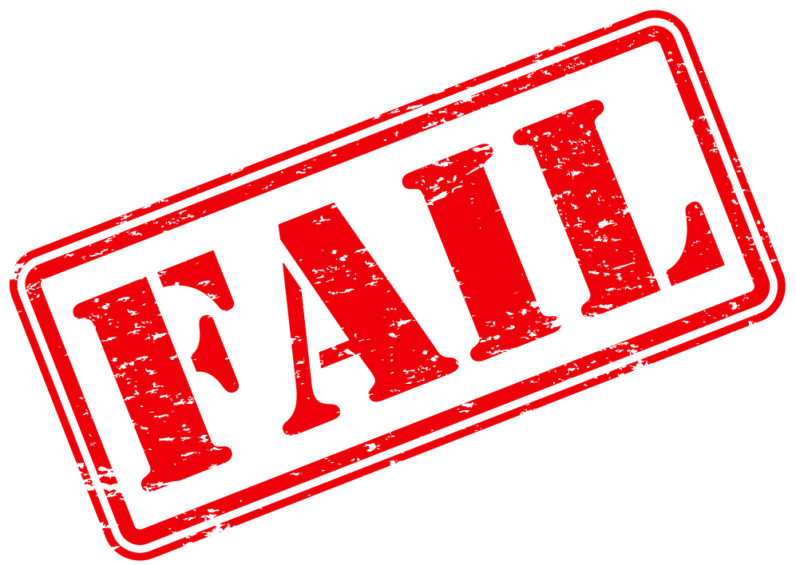